Cooper mentioned to me this morning that I have been on the receiving end of a whole lot of gifts lately. He's right.

For starters, last week, Alicia brought over a bunch of vintage cookbooks she got from Mike's family. They're amazing: 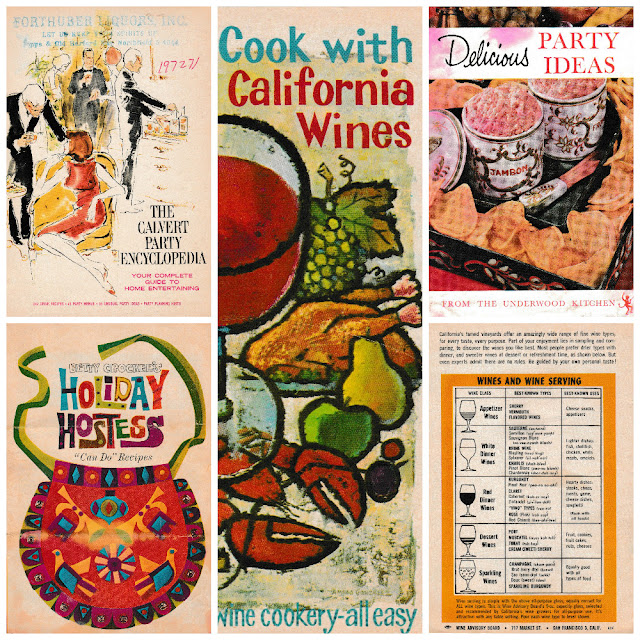 A whole cookbook dedicated to deviled ham recipes? SIGN ME UP.

The Calvert Party Encyclopedia is also especially fabulous. It's mostly drink recipes, like the "One Exciting Night," which is a combo of gin, dry vermouth, sweet vermouth and OJ...and sounds like one hungover morning to me.

It also has suggestions for party themes, some games, and a small section dedicated to party food, including delicacies like Bologna Boats: "Place American cheese on slices of bologna. Heat in broiler until bologna curls. Serve with crackers." Then watch your friends never, ever come to your house again.

The copywrite date on that book is 1964. Amazing.

Cooper has also surprised me with a gift or two, including a Wicomico County Board of Education Christmas cookbook from 1981 and this little treat, which he picked up at an auction: 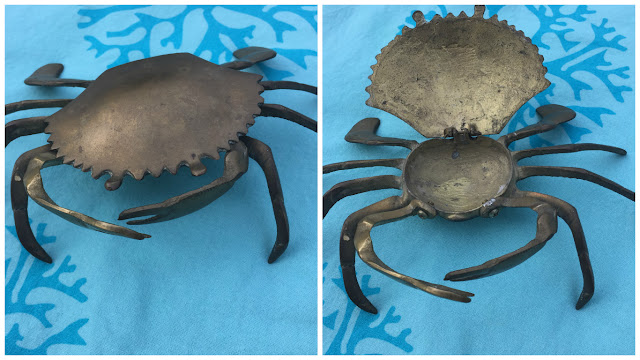 These are my favorite kind of gifts: things that are totally cool and that completely align with my interests...and that were complete surprises.

Thanks, Alicia and Cooper!!
Posted by Kit Pollard at 12:01 PM